Tricarico is presented as one of the most beautiful towns in the province of Matera, in the heart of Basilicata. Known by most as the Arab-Norman city, is an extraordinary place, to be read as a book in which history and legend blend. Protagonist of a millenarian history, intertwined, on one hand, with the Diocese of which is home since X century and on the other, with the culture of people that populated these lands.

The first mention of a “urban” Tricarico come from the Lombard period, then many dominations have followed, from the Byzantine to the Norman, passing through the Arab period. The moment of greatest splendour is the ‘ 600, when the town reaches about 10.000 inhabitants.

Tricarico is today one of the historic towns best preserved in Lucania. The communities that over millennia have inhabited Tricarico, have left clear traces of their presence, beautiful monuments that are still visible nowadays, that give a real sense of the succession of the various populations in the area and that make the historic centre one of the most fascinating in Basilicata.

– The Norman Tower, cylindrical and 27 mt tall, was built in the 15th century by the Normans and later modified. It was given by Tommaso Sanseverino and Sveva de Bethan in XVII century to the cloistered nuns that used the premises as convent. It consists of three superimposed rooms and a panoramic terrace that allows to dominate the Bradano and Basento valleys up to the sea. It’s possible to visit the premises of the Castle and the cloister of the convent, today renovated and used as a Museum of photography.

– The Church of St. Clare is the cloistered monastery church and is a real treasure trove of artworks, the most valuable of which is the Crucifix Chapel where it’s possible to admire the first pictorial cycles that enrich the heritage of Tricarico. The work of the painter Pietro Antonio Ferro in 1612 was commissioned by the same sisters and depicts scenes from the life of Jesus, episodes from the Gospel, Saints, martyrs and, at the center of the vault, the Trinity.

– The Ducal Palace, formerly the Prince’s Castle, is easily recognizable with its steep access ramp and its double entrance arch surmounted by the coats of arms of Revertera, Pignatelli and Sanseverino.
The lounges downstairs host temporary art and history exhibitions.
On the first floor, the archaeological museum with exhibits of the 3rd 4th and 5th century BC from the archaeological sites of Civita, Serra del Cedro, Garaguso, Oliveto, Monte Croccia, etc.

– The Cathedral, also known as Church of Santa Maria Assunta, originally of Romanesque style is today the result of restructuring ordered by eighteenth-century bishop Del Plato. It’s a treasure of artworks, Neapolitan plaster ornaments, canvases by Ferro and Cesare Scerra (XVII century) and interesting paintings on wood of the 16th century. The sacristy preserves the precious wooden panel depicting the town of Tricarico, 1652. 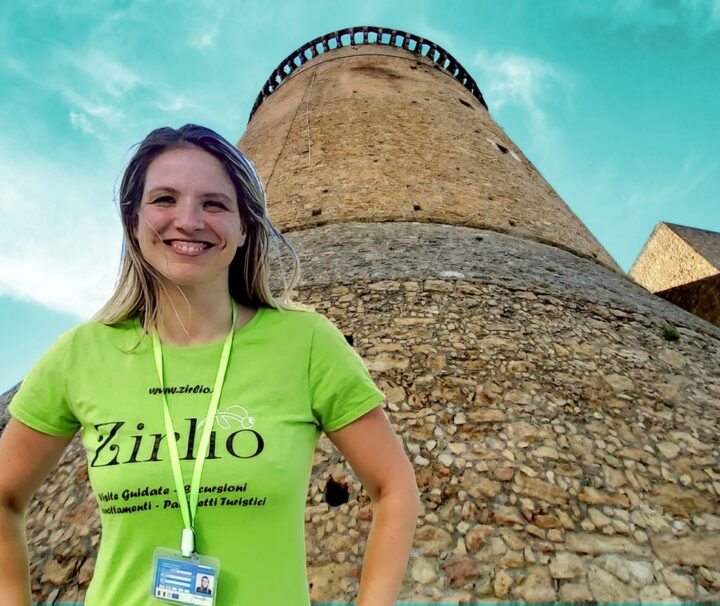 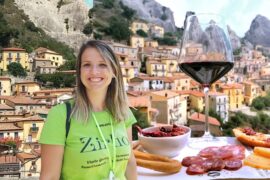 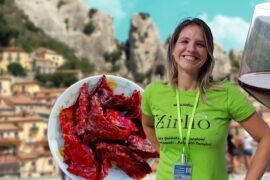 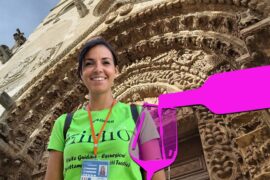